At the prestigious writers’ festival, Eliza appeared at these sessions:

The intersection of feminism and Islamic identity. How compatible are the two? With Shakira Hussein, Eliza Vitri Handayani, and Monique Toohey. Here’s a recording of the session, presented as part of “Big Ideas” by Australia’s ABC Radio National.

Eliza said, “I was raised Muslim and was quite devout in my teenage years, although not so much anymore. Also, I am writing a novel about a group of punks in an Islamic school as my way to, among others, re-examine the values I was brought up with. I told the organizers and they said that was fine. So I agreed to speak at the panel.”

Her novel From Now On Everything Will Be Different was sold out at the event. 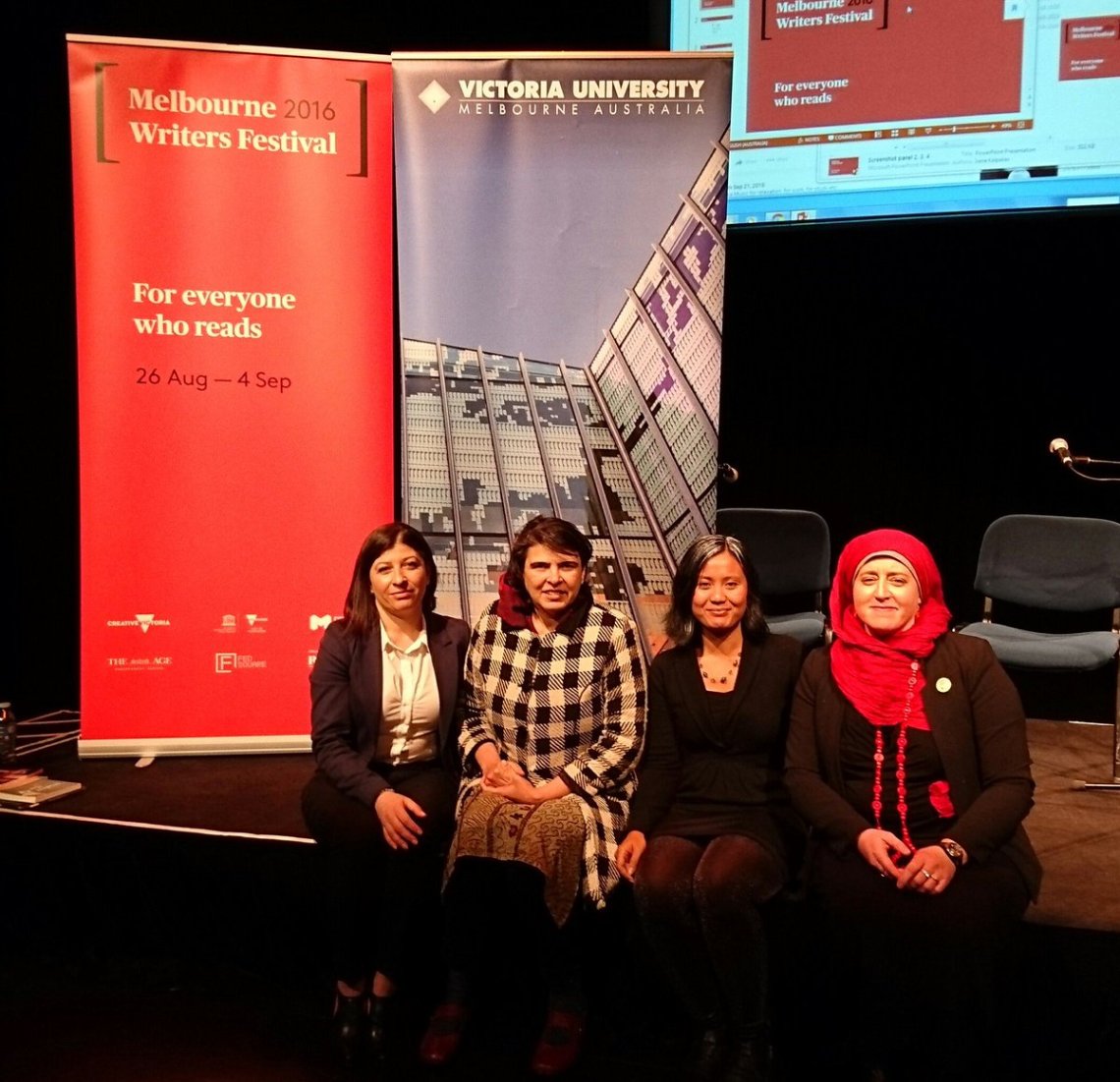 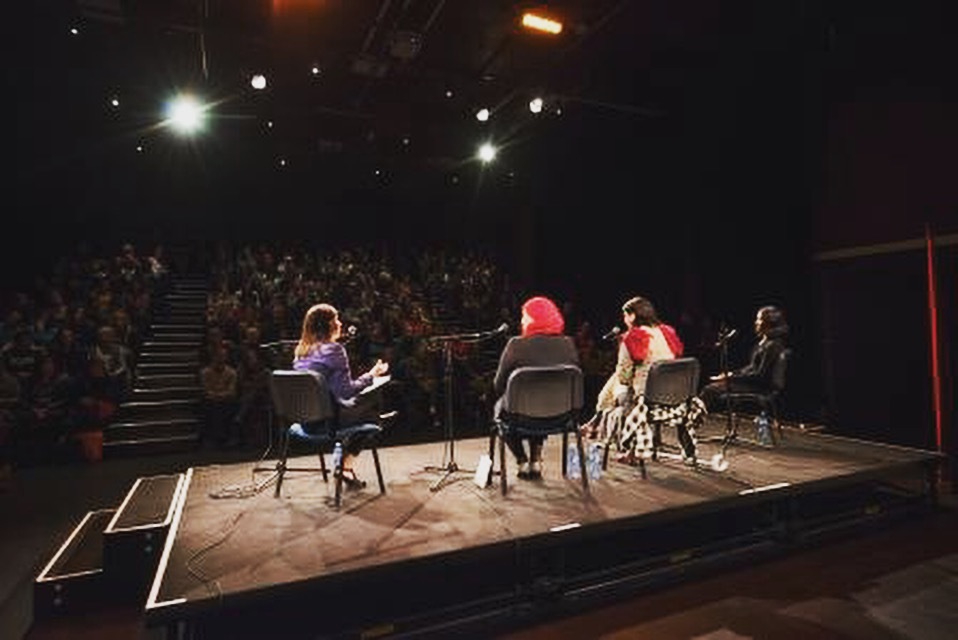 How powerful is art as a tool for protest? With Molly Crabapple and Eliza Vitri Handayani, and moderator Omar Musa.

“Eliza Vitri Handayani grew up under the Suharto regime in Indonesia, when there was no freedom of expression. Students protested Suharto’s regime for months, and on 21 May 1998, after tens of thousands of university students demanded his resignation, Suharto finally stepped down. ‘It meant more than a change of government; it meant that it’s okay to be yourself and that you can speak the truth,’ Eliza said. This led Eliza to question what it means to be free, to break away from all things that constrain us. She explored this theme in her book From Now On Everything Will Be Different.” 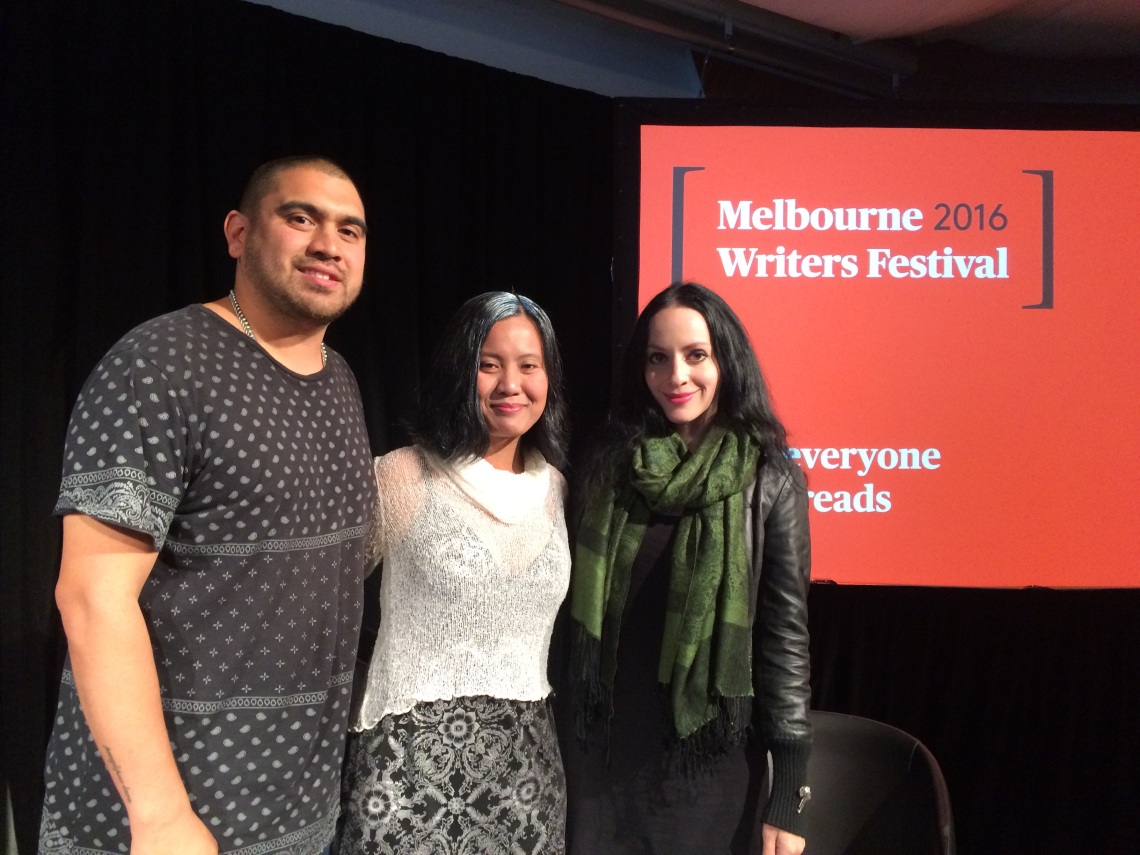 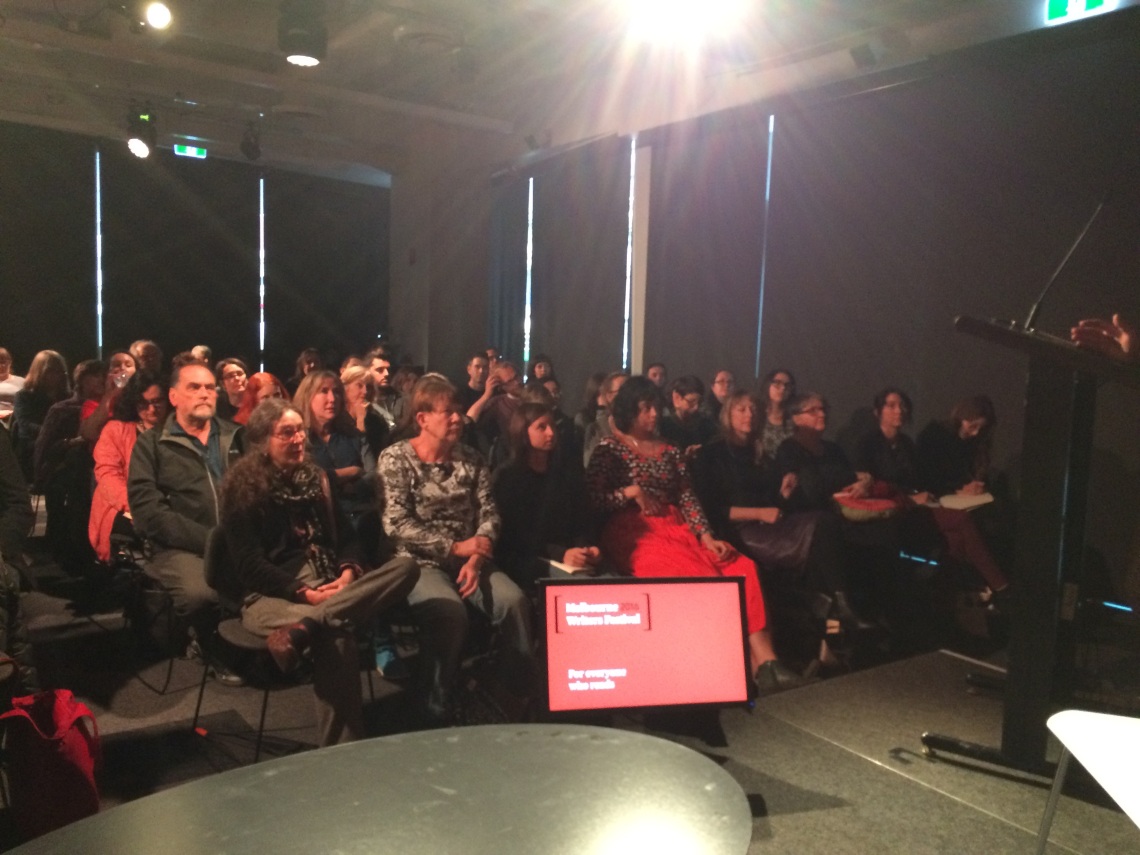 Why do we write? Writers from Asia and Australia reflect on what writing means to them. With David Carlin, Maggie Tiojakin, Michele Lee, Dai Fan, Lawrence Ypil, Alice Pung, and Xu Xi.

“For Eliza, who frequently writes about young people on the brink of change, writing is about facing your demons, dealing with trauma and telling painful stories from the past.”

Eliza was also one of the surprise guests at Dumbo Feather‘s Caravan Conversation.

During the festival, Eliza gave many interviews including to ABC Radio National (with Patricia Karvelas), Joy FM, Australia-Indonesia Youth Association, and the Leader newspaper.

After Melbourne, Eliza continued her Australia tour and went to Sydney and Adelaide promoting her novel From Now On Everything Will Be Different. 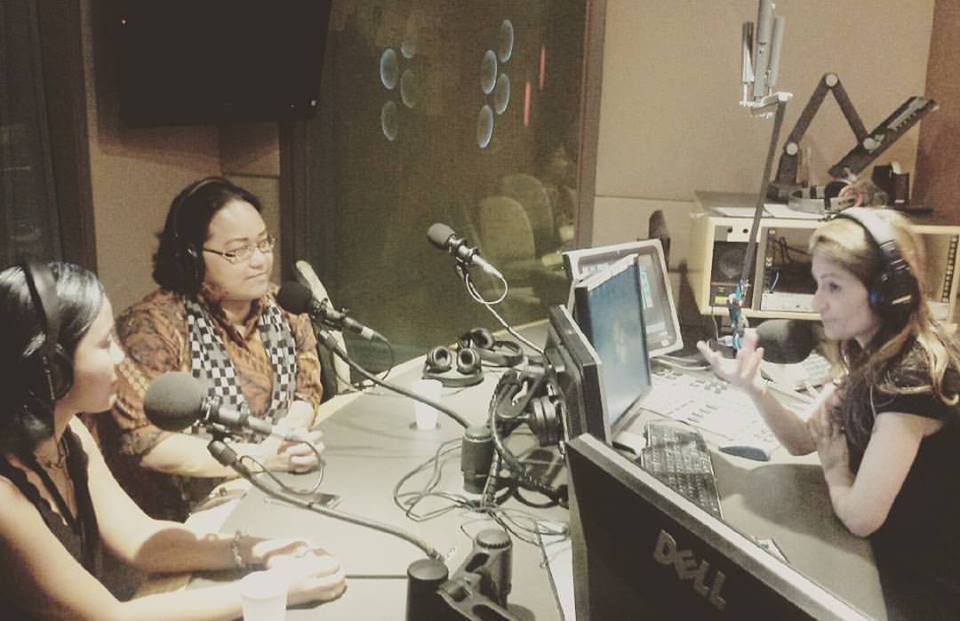 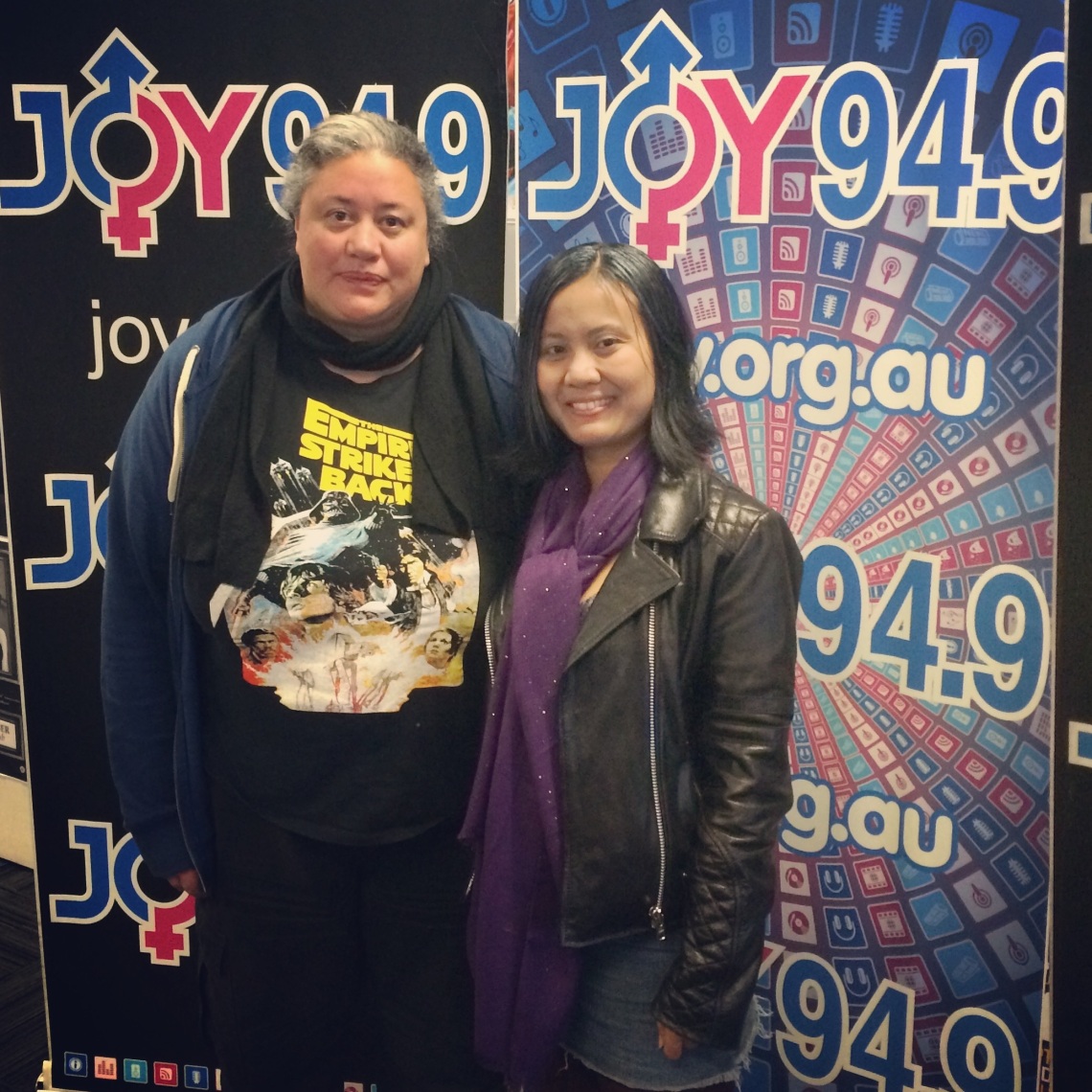